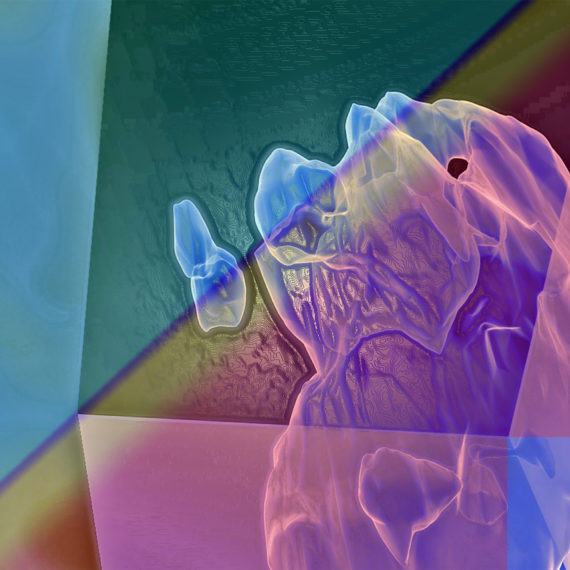 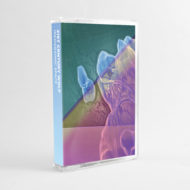 21st Century Wolf is an exploratory project, active in the field of experimental and contemporary electronic music since 2015. Before now, the project’s only public appearance was with a single, stunning track included with Seagrave’s These Few Bones compilation from 2015. Sacred Phrases is more than honored to issue 21st Century Wolf’s proper debut: Ideographic Space. As described by Kit Loss, the project’s sole member, the tape serves as a sort of brainstorming concept that examines the idea of humans as interconnected versions of a quantum soul perspective. The end result is a dizzying and captivating display of cross-cultural, -geographical, -temporal, and -contextual experimentation. “Limit Break” and “Dreamzone Ideal” meditate with the careful hand generally reserved for Fennesz or Oval, exploiting static and texture with human beauty. “Our Sun” bobs along with mechanical glee, hitting a common ground between Dntel and Seefeel. “Clairvoyance” and “Edain” sift through globally anonymous samples and quasi-looped hypnosis. “Anima” mines  historical modes and vulnerable, angelic vocals to survey a wholly natural sense of bucolic drift with an eerie tinge, not unlike the recent collaborative LP by Kara-Lis Coverdale and LXV. Ideographic Space is bound to stand as a classic debut.