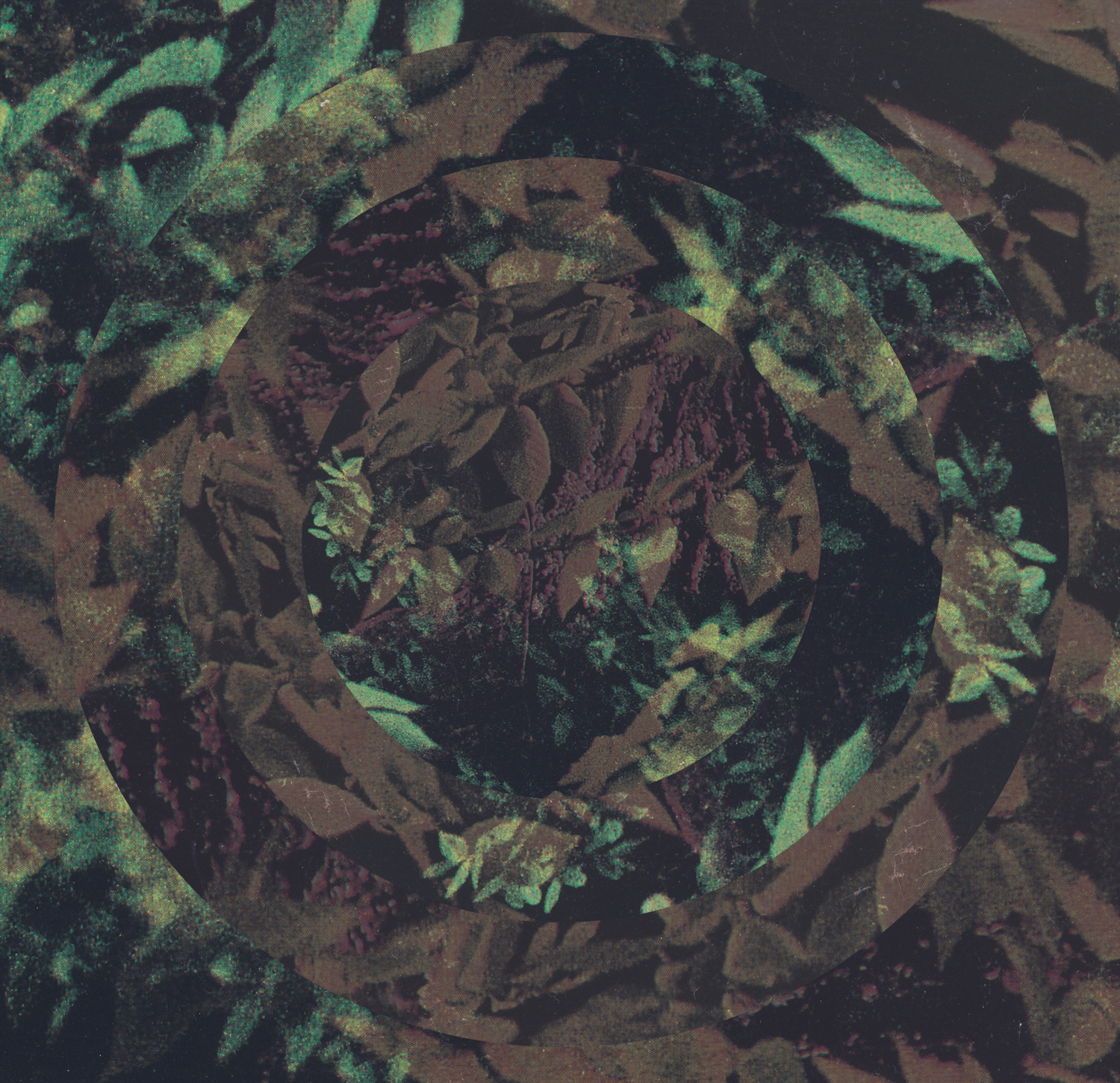 Now available in its second edition, Guenter Schlienz’s ‘Treehut Visions’ serves as a poignant and sincere example of modern. synth-based kosmische musik. Recorded in Stuttgart, Germany using a DIY modular synthesizer in the Spring of 2013, Schlienz follows the tried and true templates sketched out by the likes of Cluster, Terry Riley, and other early modern electronic pioneers and rubbing shoulders with contemporaries like Panabrite, Eluvium, and other long-form revelers in exploratory sounds. “Games at the Creek” kicks things off with rustic curiosity, flowing through space like a sonic creek littered with stray bits and bubbling tones. “The Meadow at Summernights” floats with unencumbered bliss, collecting streaks of texture and glittering effects along its meandering path. “Sunday Morning Cake” closes out the A-side with an extended simmer of cool, flowing sound and genuine, nu-age navel gazing. On the B-side, “Treehut Visions” unfurls its sprawling vignette for a full half-hour of heaving synth chords and assuringly avian found sounds. It’s a modern classic of synthesizer music, available once again on cassette.